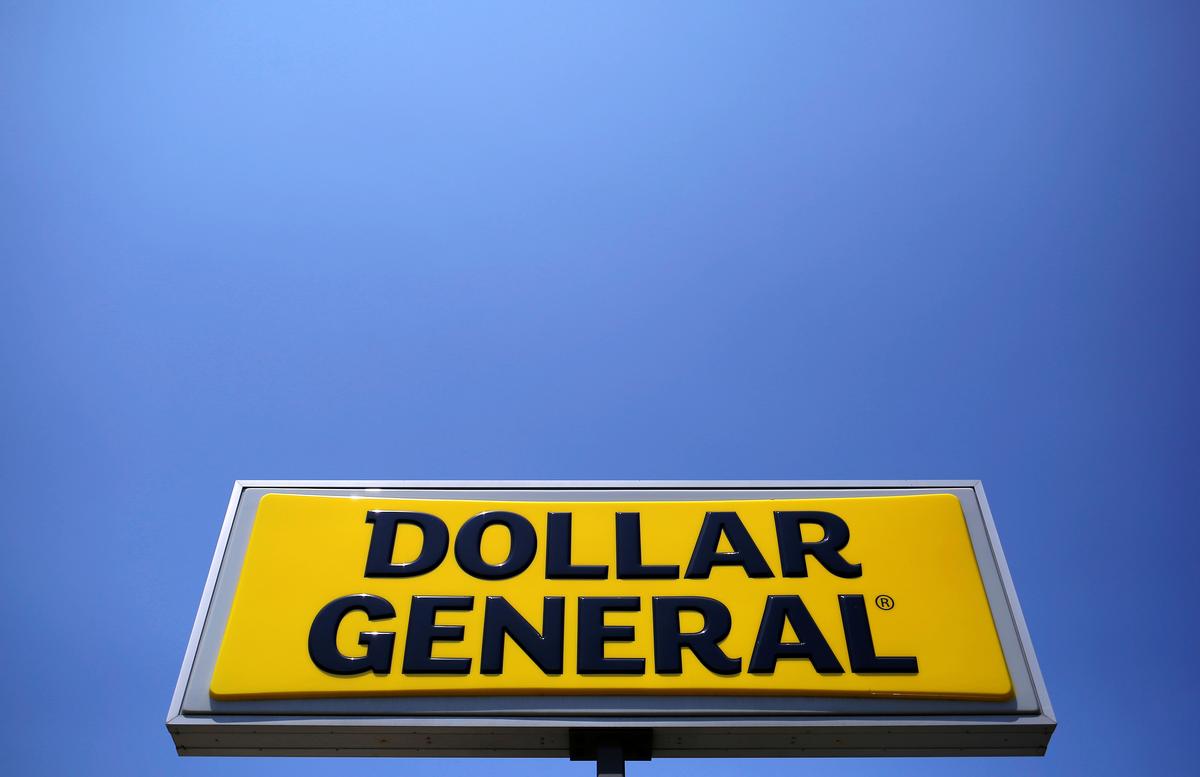 FILE PHOTO: A sign is seen outside a Dollar General store in Chicago, Illinois, U.S. May 23, 2016. REUTERS/Jim Young/File Photo

Sales at Dollar General Corp (DG.N) and Dollar Tree Inc (DLTR.O) remained robust even after the panic-buying surge at the start of lockdowns, with high U.S. unemployment pushing demand for cheaper cereals, vegetables and daily essentials.

But with talks over the new COVID-19 stimulus package stuck in a stalemate, Dollar General warned that comparable sales could moderate from the current 15% growth levels in the coming months.

Smaller rival Dollar Tree remained optimistic for the year, but did not provide a sales outlook.

“We’re going to be in a good position in the back half of the year and going into next year when customers are going to need us most as the extra benefits go away and with the unemployment rate where it is,” Dollar Tree’s new Chief Executive Officer Mike Witynski said.

While shoppers are spending more at dollar stores, they are making fewer trips, which according to Evercore ISI analysts is an opportunity for Walmart Inc (WMT.N) and Amazon.com Inc (AMZN.O) to pull away customers with their better developed e-commerce operations.

Dollar General’s second-quarter same-store sales rose 18.8% and beat estimates of a 15.1% increase, but that of Dollar Tree was not as strong, rising 7.2% and sending its shares down 5%.

Net income at Dollar General rose 84.6% to $787.6 million, or $3.12 per share, beating expectations of $2.44. The company said it had begun share buybacks and would repurchase an additional $2 billion worth of stock.

Reporting by Uday Sampath in Bengaluru; Editing by Bernard Orr and Arun Koyyur