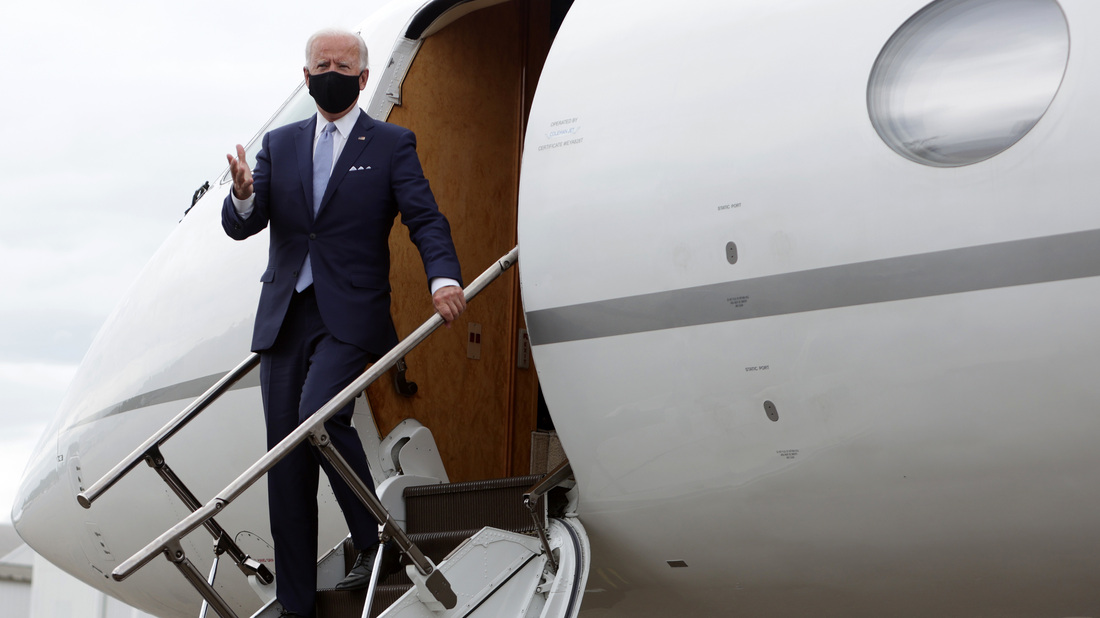 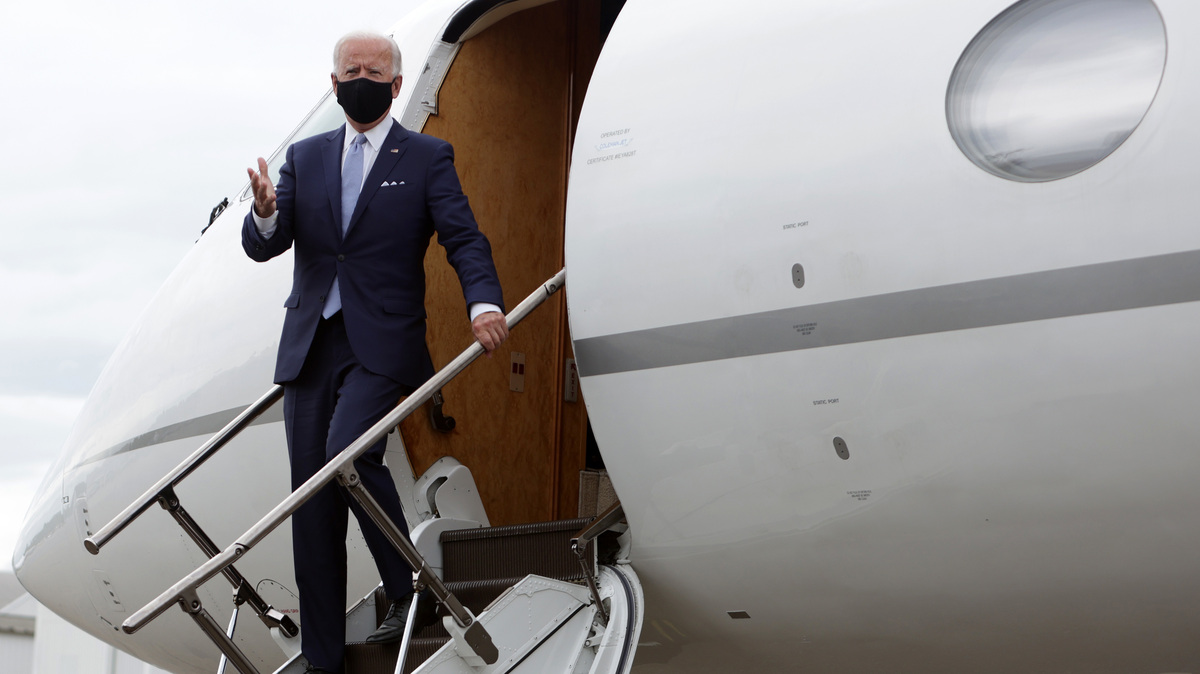 Joe Biden’s campaign announced on Wednesday that it, the Democratic National Committee and joint fundraising efforts raised $364.5 million in August, breaking records for a one-month haul.

“That figure blows me away,” Biden said in a statement.

August was a big month for the former vice president as he picked Kamala Harris to be his running mate and he formally accepted the Democratic nomination for president at the party’s virtual convention.

The campaign had previously announced that it raised $48 million in the 48 hours after Harris’ historic selection.

More than 50% of the month’s haul, over $205 million, came from online small-dollar donations, according to the campaign, and more than 1.5 million Americans contributed for the first time in August.

“More than anything, these numbers humble me,” Biden said in the statement. “Even in a global recession, working families set aside some money to power this campaign, and a little bit added up in a big way.”

Reports point to a fundraising figure of nearly $200 million by Barack Obama in 2008 as the previous one-month record.

In July, Trump and Republicans raised about $165 million, while Biden and Democrats raised $140 million, according to the campaigns.

The Biden campaign didn’t say how much cash it has on hand after August’s record-breaking haul, but the two sides were nearly tied after July.

On Tuesday, the Biden campaign said in a statement that it was “continuing to ramp up its general election paid media spending, investing $45 million on broadcast and digital this week alone.”

NPR’s Money Tracker keeps tabs on how much money the Biden and Trump campaigns have raised so far, according to their Federal Election Commission filings.

National polls tightened a little in August, according to the latest survey averages.

Biden announced Wednesday that he’ll visit Kenosha, Wis., the site of ongoing unrest following the police shooting and injuring of a Black man, on Thursday. Trump visited the city on Tuesday.