Eurozone retail sales fell in July for the first time in three months, indicating that the recent rebound in consumer spending in the region has run out of steam.

There were also signs of a widening north-south divide in the pace of economic recovery, with German, French and Dutch retail sales remaining above last year’s levels, while the Spanish, Portuguese and Greek figures stayed in negative territory.

This divergence was confirmed by IHS Markit’s final composite purchasing managers’ index for August, which showed Germany and France remained above the key 50 point level that separates business expansion from contraction, while Spain and Italy dropped below it.

After being hit by the lockdowns imposed to contain coronavirus, retail sales bounced back strongly once those restrictions were lifted in May.

But that rebound seems to have lost momentum after Eurostat said on Thursday that eurozone retail sales fell 1.3 per cent in July from the previous month.

Economists at Morgan Stanley said the drop in retail sales “might reflect the payback from strong pent-up demand during initial re-opening”.

“Going forward, there are risks from a renewed rise in Covid-19 infections — either via weaker confidence or disruption from renewed restrictions — although governments look reluctant to return to a broad lockdown, suggesting a low risk of a double dip,” they added.

Eurostat said the biggest monthly fall in retail sales was for textiles, clothing and footwear, which dropped 10.6 per cent between June and July, and may be partly explained by delayed summer sales in several countries. The only area that continued to grow was sales of fuel at petrol stations, which rose 4.3 per cent as more people went on holiday.

Katharina Utermöhl, economist at Allianz, said eurozone retail sales were likely to suffer further declines over the coming months due to the likelihood of rising unemployment as government support schemes are phased out and insolvencies pick up.

“It is time to acknowledge that even without a meaningful second infection wave the V-shaped rebound in retail trade will turn out to be solely the first leg of a W-shaped recovery formation,” said Ms Utermöhl.

The final PMI for the eurozone was revised up slightly from IHS Markit’s initial flash estimate to 51.9, but it was still down from 54.9 in the previous month, indicating that while business activity continued to recover, the pace of the rebound may have slowed. 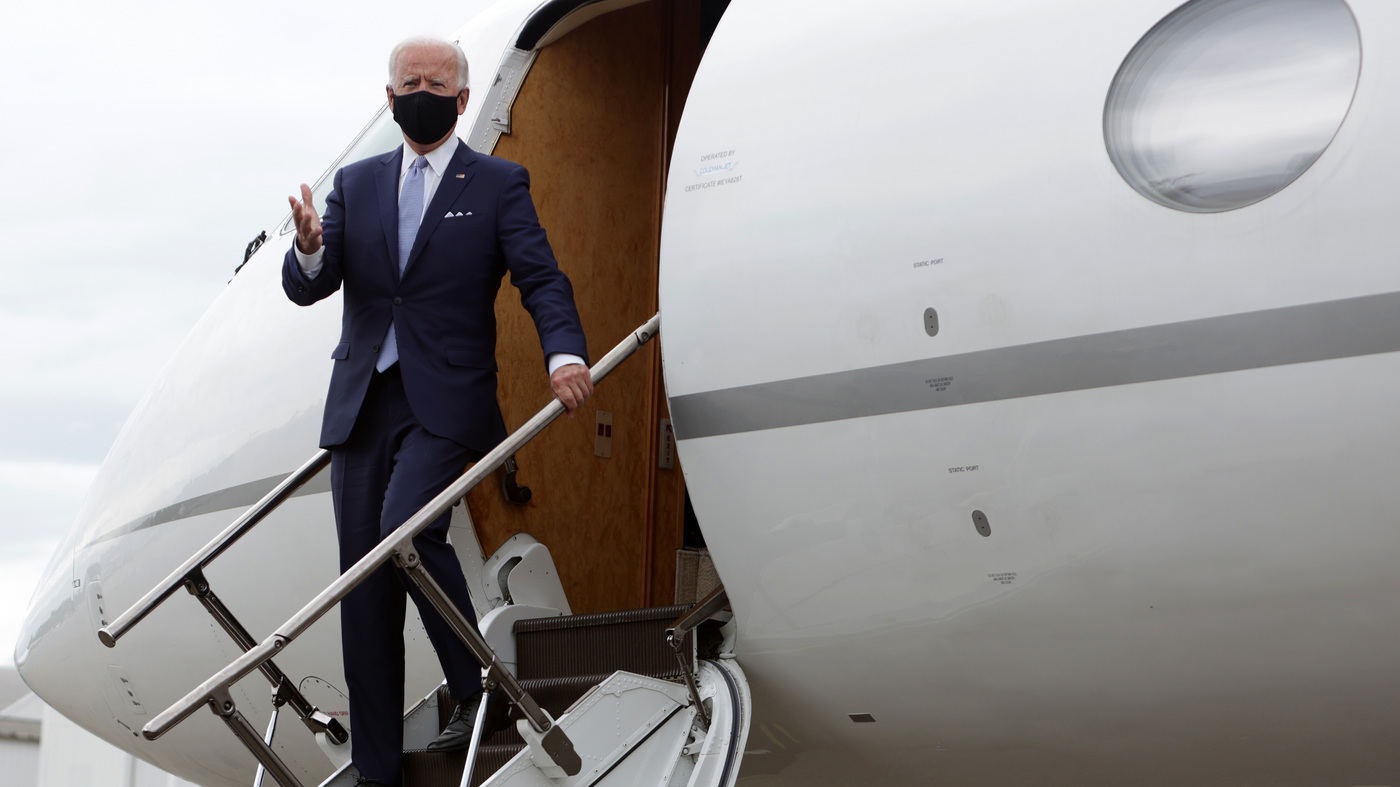