U.S. Army Finance and Comptroller School and Chief of the Finance Corp Col. Richard J. Hoerner relinquished his command to Col. Greg R. Worley Aug.7 at Fort Jackson’s Victory Hall.Col. Steven K. Aiton, commander of the Soldier Support Institute, presided over the ceremony and welcomed Worley during the official passing of the colors.The transfer of a unit colors signifies, in many ways, the very soul of a military unit. It symbolizes the history, tradition and accomplishments of a unit.With the passing of the colors, Hoerner’s final official act was to charge Worley with the continued professional educations of finance Soldiers and the care of the school’s Soldiers, support staff and their Families.As Hoerner took the podium to give his final words, he thanked all who have made an impact on his life and career including many staff members and his wife and children for their continued support. He expressed heartfelt thanks to the team he worked with daily to ensure the professional training of each student there.“I want it known that this team of warriors has changed the Army and our branch forever,” Hoerner said. “You have changed the way our Soldiers train, think and you have made the Army better by sending these combat-ready Soldiers out to units to raise the standards. Your impacts are immeasurable, but please know that you all have had a significant impact on every single Soldier that has passed through our hallowed halls.”Worley was next to take the podium to give his first official words as commandant.“I’m truly honored and humbled to serve this distinguished organization and these great Finance and Comptroller warriors,” Worley said. “It’s an absolute privilege to become the 41st commandant especially during this particular time in our Army as we focus on large-scale combat operations with near-peer competitors.”Worley was also presented with a medal signifying his responsibilities as the next commandant.“We have an incredible opportunity to build on the success of the last three years. We are tasked to develop finance and comptroller warriors and prepare them for war,” Worley said. “That is exactly what we will are going to do.”The ceremony came to a close with the signing of “The Army Song” and departure of the official party.“Thank you all for your commitment and service to this great nation … Support and Serve,” Hoerner said in closing. 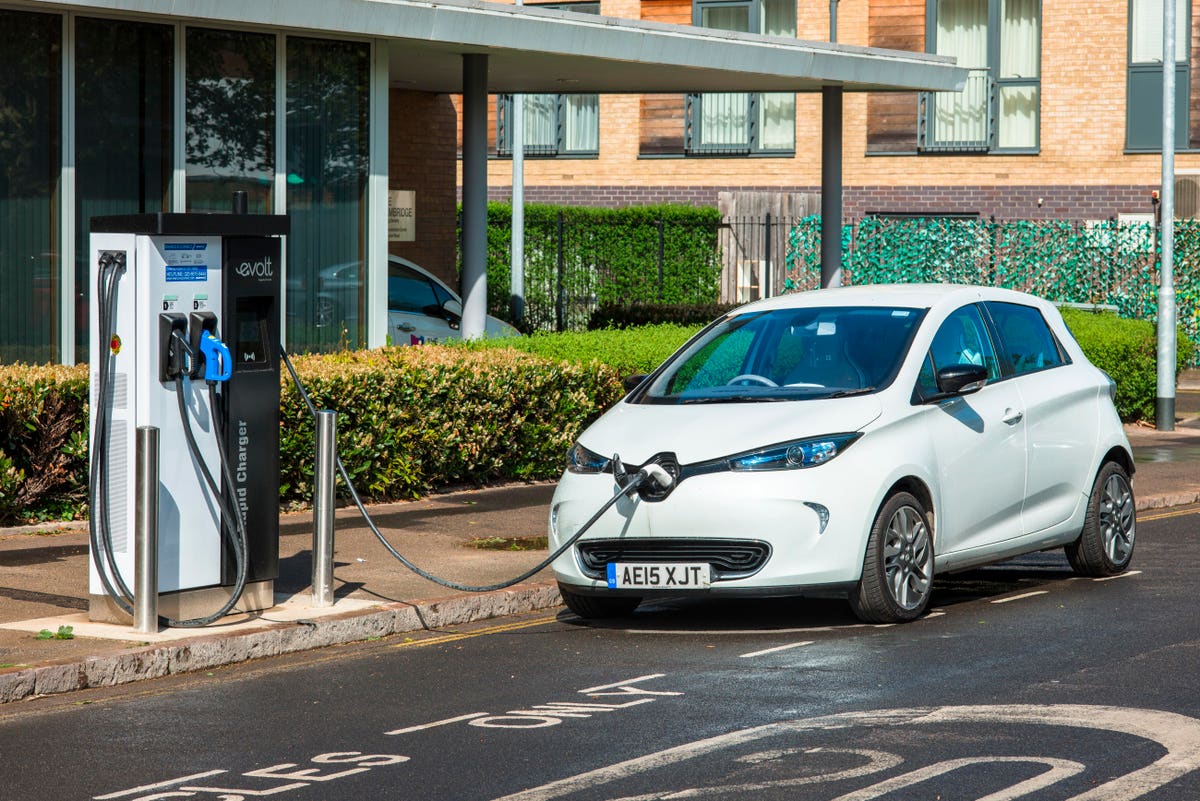