Monadnock Region residents Eric and Lark Parker of LE Parker Properties LLC collaborated with Monadnock Humane Society (MHS) in Swanzey to launch a fundraising campaign called Powering the Love. The campaign seeks to raise $40,000 for the purchase of a new generator at the Humane Society at 101 West Swanzey Road. The campaign is set to run through the month of October.

This past summer, during a powerful storm that swept through the Monadnock Region and knocked over trees that took down power and phone lines, MHS was without power for nearly three days. Kathy Collinsworth, MHS executive director, said that “the temps were high, and we desperately needed power to care for the over 70 animals at the shelter. Thankfully, the heroes of our community — the Swanzey Fire Department (who brought us water for the dog pools), Cheshire County (who delivered drinking water) and Hamblet Electric (who brought generators to power our systems and give us light) — were there for us.”

The Parkers recognized the need and stepped up to offer help. They decided to make a commitment to help raise the funds required to purchase a generator that would power the entire facility should MHS lose power again, and began working with MHS on a plan.

Eric Parker said that “watching MHS lose power twice in the past year alone has inspired us to help. Knowing that the staff and supporters did everything possible to keep the animals safe, clean and hydrated during those times means so much to this community. That is why LE Parker Properties would like to help ensure a mad scramble for power and supplies never needs to happen again. We are kicking off the fundraiser with a donation of $2,500, as well as pledging 10 percent of all profits over the next few months to this cause.”

The Parkers are originally from Western Pennsylvania and moved to New Hampshire in 2015 in search of clean air, clean water and space away from crowded metropolitan life. After just a few years in New Hampshire, Eric Parker opened LE Parker Properties, a real estate and property management firm serving southern New Hampshire. Lark Parker is a software engineer who works from home for a company based in North Carolina. As avid animal lovers the Parkers have adopted a total of seven pets in the past six years: four cats and three dogs.

“We are so fortunate to live in a community where people are not only generous, but they take initiative like this,” said Collinsworth. “They help us raise the money we require for mission-critical equipment such as a generator, and they are also out there talking with their colleagues, family, and friends about the MHS mission. We’re enormously grateful to the Parkers and so many others in our community.”

Anyone who would like to help in Powering the Love for a new generator, may go to www.givebutter.com/MHSgenerator to make a donation.

Wed Oct 14 , 2020
Instagram and Facebook have become increasingly important tools for inspiring supporters to engage … [+] in peer-to-peer fundraising campaigns. (Photo Illustration by Avishek Das/SOPA Images/LightRocket via Getty Images) SOPA Images/LightRocket via Getty Images The pandemic has taken a huge bite out of the revenue generated by alternative peer-to-peer fundraising programs […] 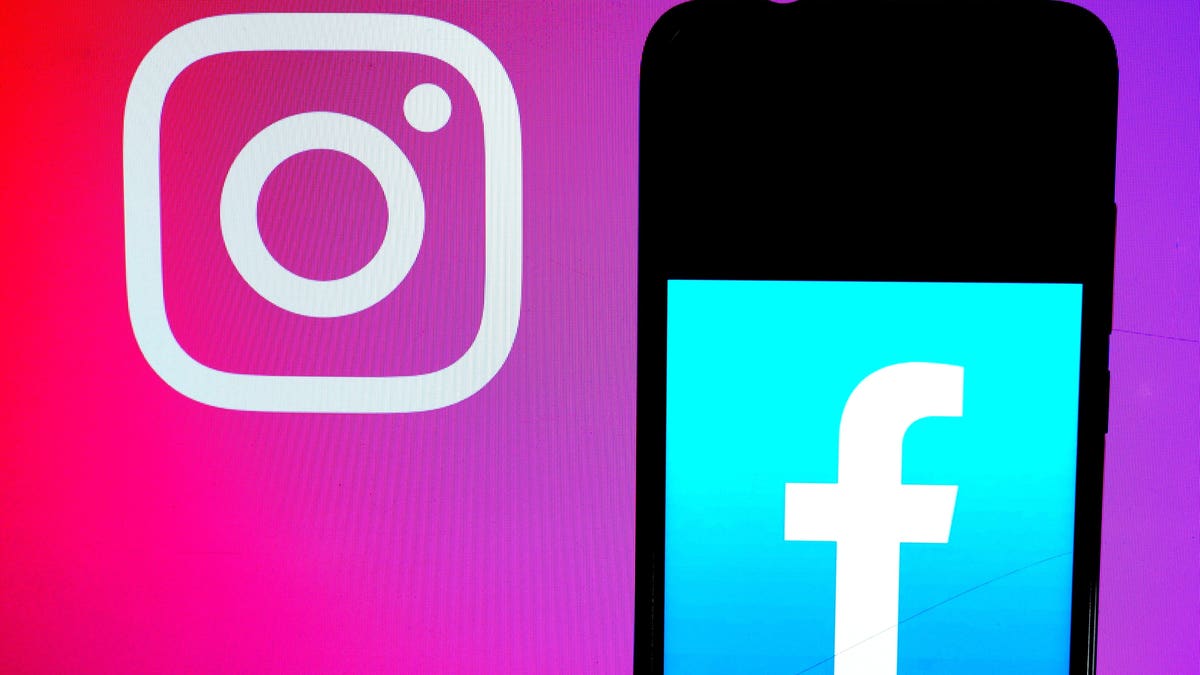