A fundraising effort is underway for a local business owner who is hospitalized in critical after a fall in his home.

“Anthony Maniscalco [66]…owner of Gracie’s Ice Cream in Haddonfield fell down the stairs and has brain damage,” a message on an internet GoFundMe campaign said. “He is currently on life support. We are raising money to support the family through this very difficult time.”

The campaign had surpassed its initial goal of $5,000 by Thursday morning and set a new goal of $10,000 to help Manicalco’s family.

Local officials say Gracies sits in the heart of the business district on Kings Highway and is a central gathering point in this Colonial-era town.

Rochford said he did not know when the accident occurred but believed it was within the past week. He said he believes the Manicalco’s son will operate the business during his father’s absence.

“I’m personally devastated,” Rochford said. “I’ve known him for a long time and his family has run the business for years.”

Rochford said youth sports teams often would meet up at Gracies after games and people are frequently seen sitting in a nearby gazebo off of Kings Court near Gracies enjoying their treats.

“I’m pulling for him to be back in action as soon as possible,” Rochford said. “I wish him a speedy recovery. He is in our prayers and thoughts.”

Please subscribe now and support the local journalism YOU rely on and trust.

Bill Duhart may be reached at [email protected]. Tell us your coronavirus story or send a tip here.

The Best Sales Online Right Now And Through The Weekend

Sun Aug 30 , 2020
Labor Day is a little over one week away, which means that in addition to all the end-of-summer and back-to-school sales happening now, a whole trove of Labor Day deals are just around the corner (or, in some cases, already upon us). To make navigating it all a little easier, […] 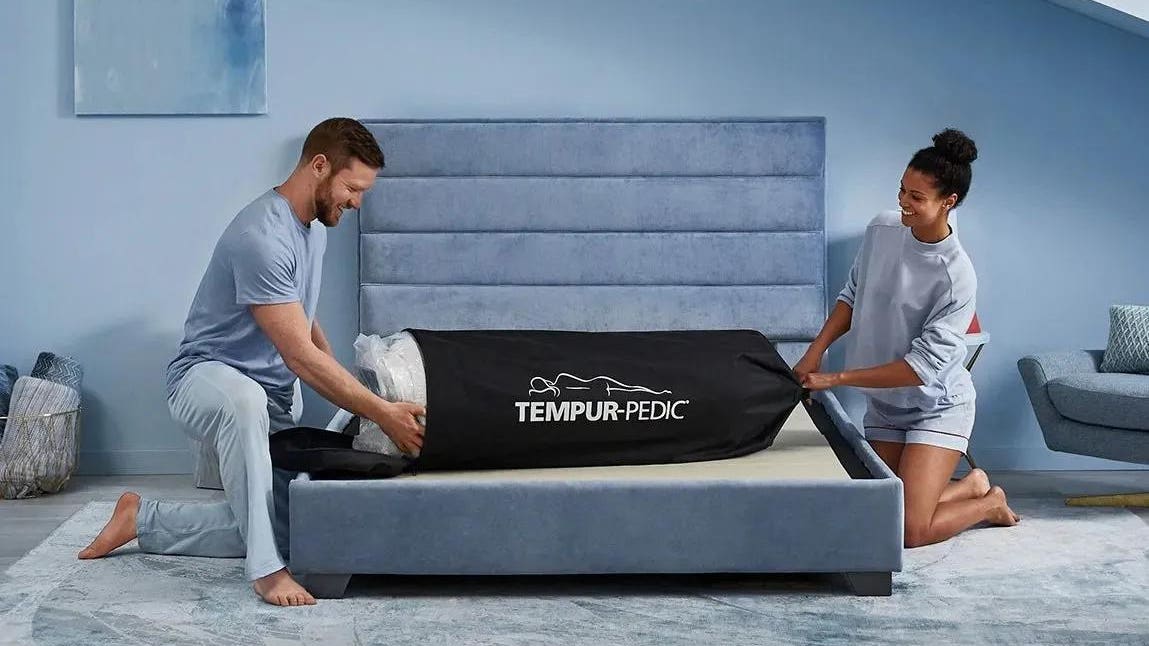