Christianity has long had a white supremacy problem. The Kenosha aftermath has just made it clear.

GiveSendGo, a “Christian crowdfunding” site has raised more than $360,000 for Kyle Rittenhouse, the white 17-year-old boy from Illinois who came to Kenosha with a semi-automatic rifle to oppose protesters demonstrating against systemic racism and the police shooting of Jacob Blake, a Black man, seven times in the back. Rittenhouse shot three people, killing Joseph Rosenbaum and Anthony Huber, and has been charged with numerous crimes, including first degree murder. The founder of the Christian website hosting the campaign has defended raising funds for an accused murderer, saying “everything we do and what our platform delivers is Christ-centered.”

Fundraising in the name of Jesus is nothing new, but fundraising for an accused murderer and presumed racist has raised some eyebrows. What kind of Christians support people who murder others? is a popular question. Everywhere people are asking “why?” Why would Christians, who must be good, support someone accused of doing such a bad thing with such corrupt motives?

Inevitably in situations like this one people argue that these are “not real Christians” or that they’re “fake Christians,” nonsense that RD contributor Chrissy Stroop deftly disposed of. I want to look at why people are surprised and show that they shouldn’t be because American Christianity and white supremacy are inextricably intertwined.

The KKK is a Christian organization. The Klan burned crosses as a “symbol of sacrifice and service, and a sign of the Christian Religion sanctified and made holy nearly 19 centuries ago, by the suffering and blood of 50 million martyrs who died in the most holy faith.” In 2017, Ilia Calderón, a Black Hispanic journalist at Univision, interviewed a KKK leader who told her “We’re going to burn you out. . . . We killed six million Jews the last time. Eleven million is nothing.” Calderón asked, “Are you a hate group? How do you define yourselves?” The response was unequivocal: “We define ourselves as a Christian group.”

Sometimes the white supremacy interwoven with Christianity is less obvious, even if it’s staring us in the face. Jesus, if such a man existed, was certainly not white. Yet in America, the most popular depictions of Jesus feature a blond-haired, blue-eyed, white-skinned fellow gazing into the distance. The KKK bombed the Sixteenth Street Baptist Church in Birmingham, Ala. on September 15, 1963, killing four little girls, Addie Mae Collins, Cynthia Wesley, Carole Robertson, and Carol Denise McNair. In one of the stained-glass windows that was not entirely destroyed an image of a faceless Jesus remained. When James Baldwin was asked what this faceless Jesus said about the tragedy he responded: “The absence of the face is something of an achievement, since we have been victimized so long by an alabaster Christ.”

Baldwin is not alone. Asked about the relationship between Christianity and white supremacy, Dr. Anthea Butler, Professor of Religious Studies at the University of Pennsylvania, said, “It’s a huge relationship. Every time you see a white Jesus you see white supremacy.”

The image of a white Jesus has an impact. A new series of studies shows that people are more likely to select candidates for hypothetical jobs when the candidate is the same race as their personal conception of god. In America, Christian children, “both White and racial minority, conceptualized God as more White than Black (and more male than female)” according to one of the studies. The authors write in their abstract, “data reveal a clear and consistent pattern: Attributing a social identity to God predicts perceiving individuals who share that identity as more fit for leadership.” In other words, thinking of god as white, as most Americans do, means you think white people are more fit to lead and better to hire. It’s an inherent bias written into the DNA of American Christianity.

The imagery is everywhere, even in footsteps of progress. The Mississippi legislature voted to remove an overt symbol of white supremacy, the Confederate flag, from the state flag, while at the same time requiring that the exclusionary Christian nationalist phrase “In God We Trust” be added. Data show that “In God We Trust” in this context is a racist dog whistle. To white Christian nationalists in Mississippi, the phrase means “us” not them— “They’re really kind of saying that this country belongs to a certain (group), and really what they’re saying is it belongs to white Protestant people,” said Andrew Whitehead, a sociologist who studies Christian Nationalism.

There are those who don’t hear these dog whistles, not because they’re inaudible, but because they’ve stuffed their fingers into their ears, unwilling to hear anything that might connect their religion with racism. But the link is backed by data.

That willful deafness stems from our basic failure to recognize that religion and goodness are two different things. For many, religion is believed to be inherently good and moral. The narrative is omnipresent in our politics and in the media. Therefore, anything bad or immoral, such as racism or sexism, is by definition incompatible with religion. This is why we get the claims of “Fake Christian” we hear so often and which Stroop exposed as fallacious.

Christians fundraising for an accused racist and murderer was a surprise only to those who conflate “Christian” with “good.” They were surprised that Christians could support racism and murder because of flawed assumptions. Baldwin followed up his incisive observation about the faceless stained-glass Jesus, with another, “it sums up the crisis we’re living through. If Christ has no face, then perhaps it is time that we, who invented and in one way or another are responsible for our deities, give him a new face…”

The face Americans have given Christianity is a mask. Until we learn that “Christian” is not synonymous with “good,” that religion is not a proxy for moral virtue, we will never defeat racism.

Thu Sep 3 , 2020
HSBC famously declared itself the “world’s local bank” in an advertising campaign in 2002 under then-chief executive Keith Whitson, touting its local knowledge in 81 countries across its global network. The ad campaign is long gone, but Europe’s biggest lender by assets continues to take pride in its vast international […] 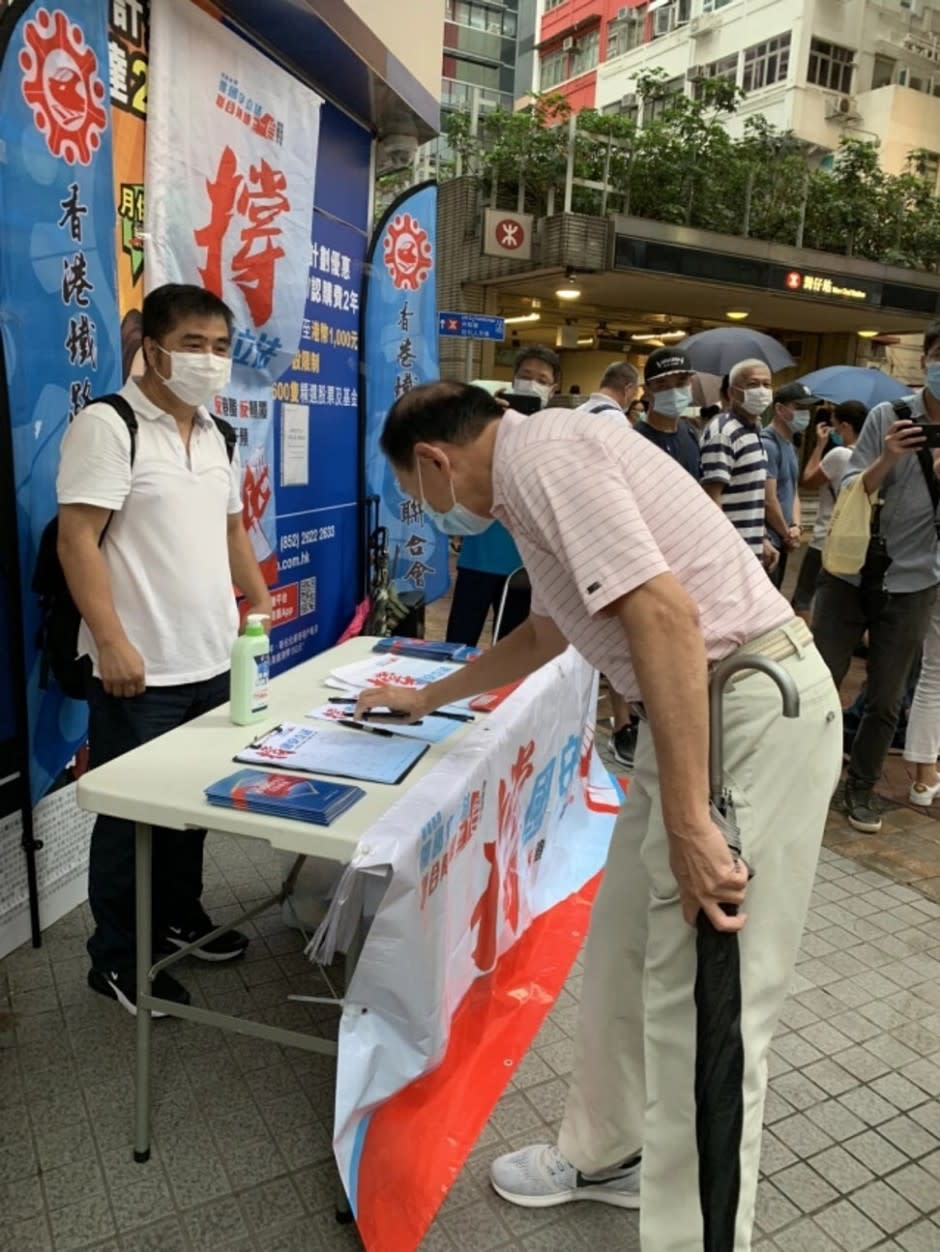