NEW YORK—While IAB reports “light at the end of the tunnel” for the likes of digital advertising, the outlook for traditional media does not look so rosy. Buyers expect an average estimated -8% ad spend across all media channels, with linear TV in particular down 24% in 2020.

IAB projects that overall U.S. traditional media ad spend is expected to be down 30% in 2020 from its 2019 numbers. Digital, on the other hand, is estimating a 6% increase year-over-year. As has been reported by other outlets, the amount of time and money spent on digital platforms during the pandemic has increased, likely helping push it to this growth.

IAB gives a specific focus to the rise in digital video consumption (OTT/CTV) during the height of the pandemic (March through May). The number of households that watched OTT daily went up from just over 44 million at the start of March to nearly 50 million by the end of May, per IAB. The average daily streaming hours rose from right around 240 million to more than 280 million as June started—it reached a height of 300 million hours a day during April.

As a result, while linear TV is expected to decline 24% in as spend, CTV and digital video ad spend is expected to increase 19% and 18%, respectively, over 2019 numbers.

There is still a lot of uncertainty about how the pandemic will continue to impact advertising as we head into 2021. At least 70% of buyers still have 2021 ad dollars in flux, according to IAB. However, there is an expectation that 2021 ad budgets will increase by 5.3% from that of 2020. 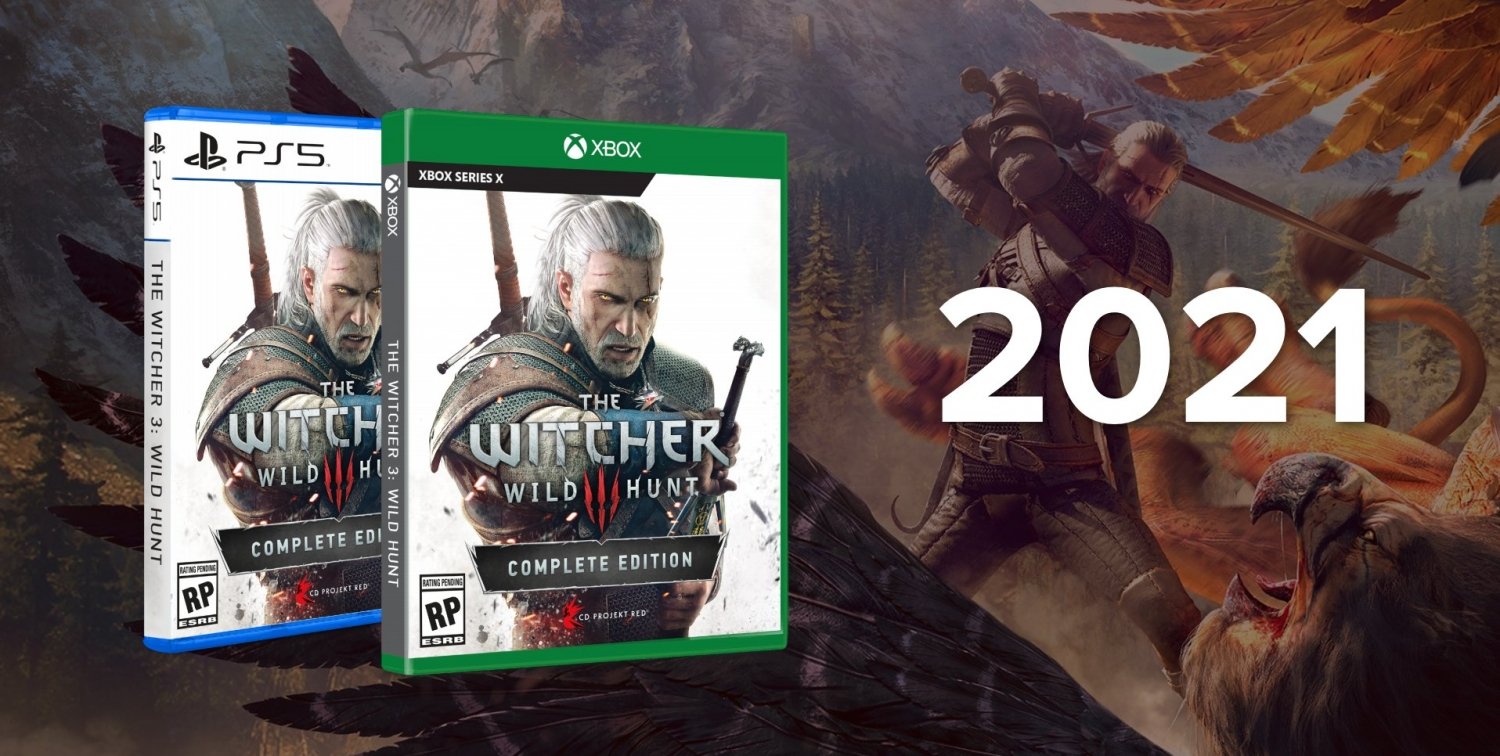