Global smartphone sales dropped 20.4% to 295 million units in the second quarter of 2020, according to a Gartner report published Tuesday. Apple iPhone sales managed to stay relatively flat while other manufacturers, such as Samsung, saw double-digit declines year over year.

Samsung sales were down 27.1% year over year, according to Gartner. Huawei’s smartphone sales dropped 6.8%. Two other Chinese brands, Xiaomi and Oppo, saw declines of 21.5% and 15.9%, respectively, according to the report.

Apple sales were down just .4% year over year, according to Gartner.

The iPhone SE has been particularly appealing in 2020 because it offers the same high-end processor as the iPhone 11 but starts at $399. 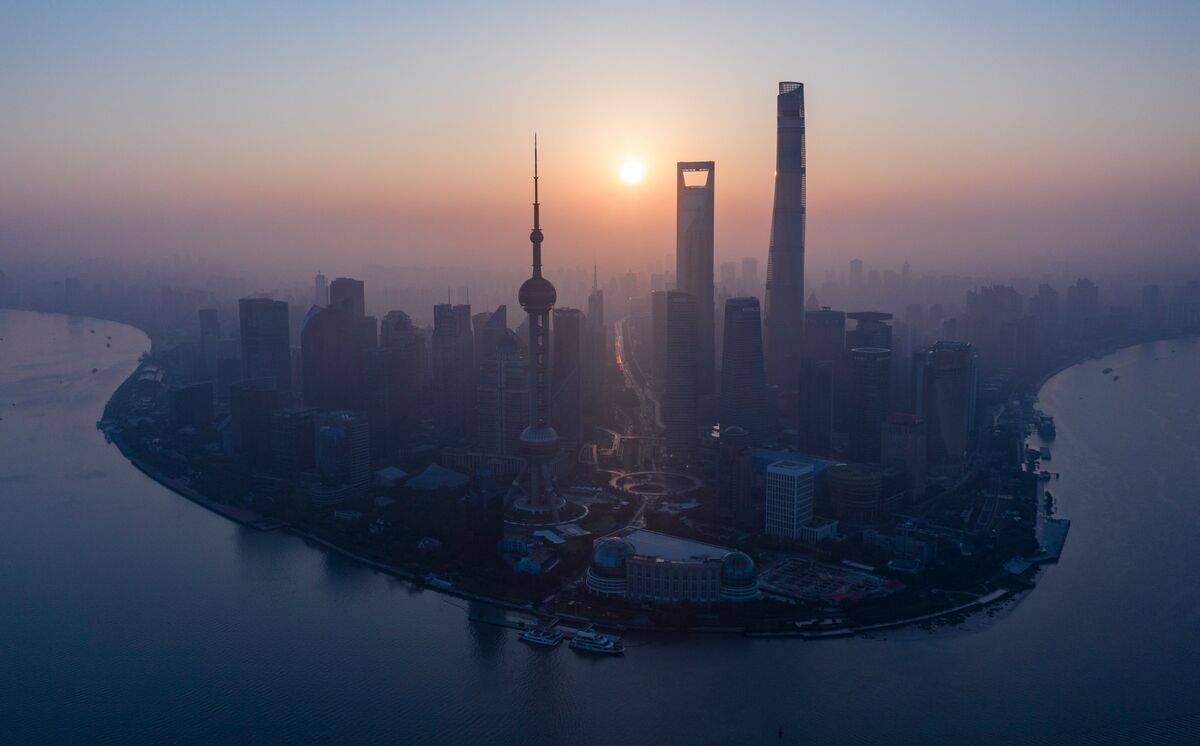