KFC fesses up to slogan being a bit ‘offbeat’ and thus has press pause on using it in their advertising, for now…

In a press release the brand says that although their It’s Finger Lickin’ Good slogan has been around for 64 years, they think that this year has been like no other and, right now, their slogan doesn’t feel quite right. So, it is for that reason, that they’ve decided to press pause on using it in their advertising, for a little while.

“We find ourselves in a unique situation – having an iconic slogan that doesn’t quite fit in the current environment. While we are pausing the use of It’s Finger Lickin’ Good, rest assured the food craved by so many people around the world isn’t changing one bit,” said Catherine Tan-Gillespie, global chief marketing officer at KFC.

“For close to 50 years, the people of Mzansi have come to know the words – ‘It’s Finger Lickin Good’. But today we face a very different world – one where we have had to reinvent ourselves as a brand to mirror this. In the midst of this though, Mzansi’s most loved fried chicken is not going anywhere. In fact, we plan to have some fun with this change in branding where consumers can be sure to see some interesting things from their favourite fried chicken brand over the coming weeks!” says Suhayl Limbada, marketing director at KFC South Africa.

They have promised that the slogan will return when the time is right.

Fri Aug 28 , 2020
Business finance, commonly referred to as corporate finance in the business environment, is the function responsible for allocating resources, reviewing debt and equity financing opportunities, creating economic forecasts and various other functions. Small businesses may not have significant corporate finance departments because their financial needs are usually much less than […] 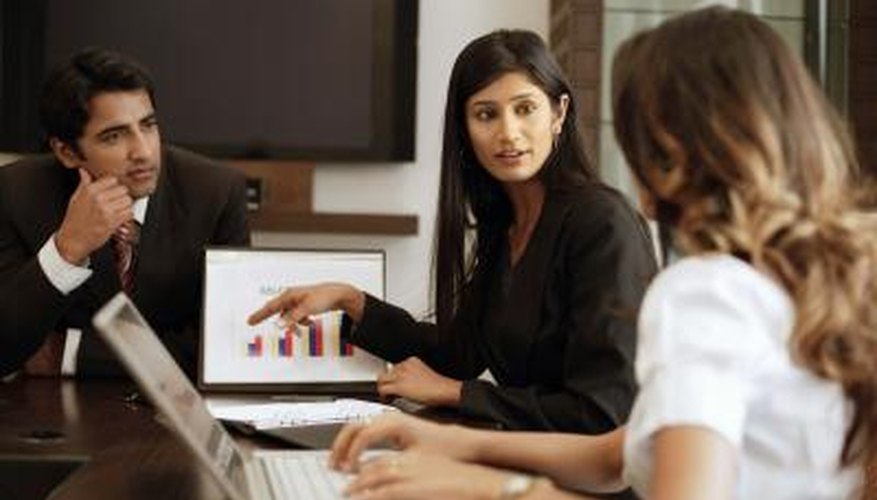