By Supantha Mukherjee and Helena Soderpalm

Aug 27 (Reuters) – Swedish online lender Klarna saw the value of transactions carried out via its payment platform grow by 44% in the first half of the year as customers spent more online during the COVID-19 pandemic, its chief executive said.

CEO Sebastian Siemiatkowski told Reuters the bulk of that growth had come from the United States. The group, whose leading markets are currently Germany and Sweden, launched a U.S. shopping app in 2019 and is investing heavily in that region.

“The United States is very soon going to become our largest market,” Siemiatkowski said in an interview, adding that it could happen as soon as the end of the year.

The CEO said a stock market listing for Klarna could happen in one or two years and would likely be in the United States.

“To be listed in the U.S., it makes sense to be an important U.S. business,” he said.

“The prerequisites are coming into place for doing (the IPO). We’re definitely closer to being able to do that than we have been before.”

Klarna’s gross merchandise volume (GMV) – the value of transactions made using its payment platform – rose to $22 billion in the first half of the year.

Klarna’s total net operating income rose by 36% for the January-June period, the firm’s financial report showed. The company, which is backed by rapper Snoop Dogg, had reported its first annual loss last year, mostly due to costs related to expansion in the U.S. and Europe.

The investments paid off as the number of consumers in the U.S. alone grew about 550%.

Klarna, which is present in about 20 markets now, expects to reach 25 markets by next year, Siemiatkowski said.

Founded in 2005, the company allows shoppers to buy online through its merchant partners and settle the dues in four installments using its “buy now, pay later” service.

Its core products are interest-free in the U.S. and UK markets, with merchants paying for its services.

AfterPay on Thursday also reported a jump in active customers in the U.S., while underlying sales more than quadrupled to A$4 billion ($2.89 billion) and make up more than a third of its total sales.

One of Europe’s most richly valued financial technology companies, Klarna last raised funds in 2019 at a valuation of $5.5 billion and counts Sequoia, Bestseller, Dragoneer and Commonwealth Bank of Australia among its investors.

Siemiatkowski declined to say whether the group was in talks with investors for a new round. “It’s not unlikely that it’s going to happen soon,” he said, however.

Thu Aug 27 , 2020
Several of the publicly traded alternative investment firms had their best fundraising periods on record in the second quarter, according to a report released Monday by Fitch Ratings. Apollo Global Management’s $89.2 billion of inflows were primarily from transactions from its insurance business, the report noted. However, even without those […] 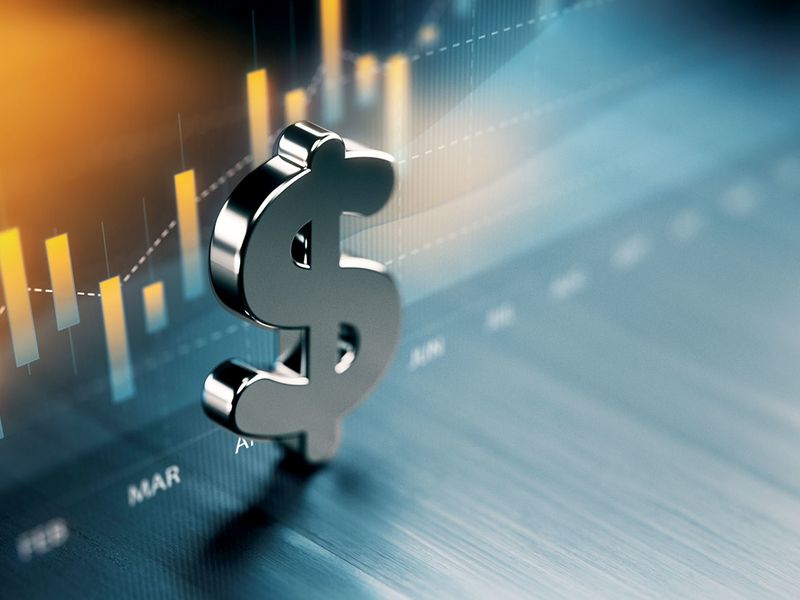