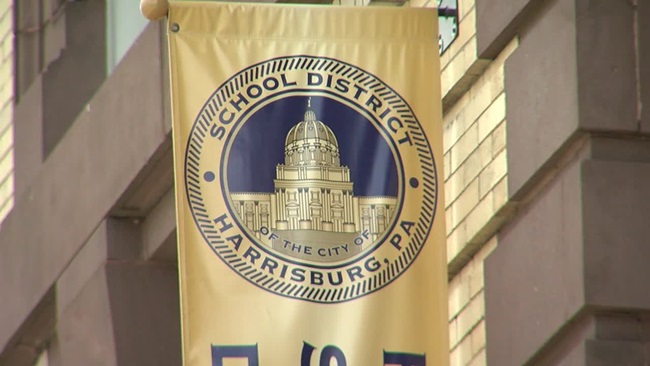 HARRISBURG, Pa. (WHTM) — Auditor General Eugene DePasquale gave an update to his real-time audit of the Harrisburg School District, saying the district is continuing to improve its financial management by keeping a tighter rein on cash disbursements.

“Strong internal controls over cash disbursements are essential to prevent and promptly detect fraud, waste and abuse,” DePasquale said. “I’m pleased to report that the Harrisburg School District’s new leadership is making strides in the right direction, which benefits students and taxpayers.”

DePasquale’s audit team continues to review the district’s compliance with an audit released last year by the Pennsylvania Department of Education (PDE). That audit found serious shortcomings in the district’s business office, including missing invoices, incomplete purchase orders, a lack of reviews prior to payment, and over $2 million in unsupported expenditures over a three-year period.

“Just like districts across Pennsylvania, the Harrisburg School District faces new financial challenges due to the economic downturn caused by the pandemic,” DePasquale said. “It’s more important than ever for districts to carefully track every nickel to make sure that all available resources can be focused on educating students.”

DePasquale announced he would conduct a real-time audit of the Dauphin County district shortly before the state Department of Education placed it into receivership in June 2019. He said his next audit update will focus on the district’s payroll operations.