WASHINGTON—When it comes to the current advertising market, local TV and radio stations are at a competitive disadvantage compared to digital technology powerhouses like Google, Facebook and YouTube, according to the NAB.

These comments came from NAB President and CEO Gordon Smith in a filing submitted to the House Judiciary Committee’s Subcommittee on Antitrust, Commercial and Administrative Law. In addition to a disadvantage, Smith says that these digital powerhouses can impede broadcasters’ ability to effectively monetize their own content online.

Per Smith, TV and radio stations rely on advertising revenue to invest in local journalism, but the new competition for advertising makes it a struggle for broadcasters to offset newsgathering expenses.

“The massive shift in advertising to other platforms has profoundly affected local broadcasters,” said Smith. “Stations in mid-sized and small markets with limited economic bases have been disproportionately impacted because any significant loss of revenue has an outsized effect on their ability to pay the largely fixed costs required to operate and to produce or acquire news and other programming.”

These days, broadcasters need to utilize digital platforms to effectively reach their audiences, but Smith points out that they often have little leverage when dealing with digital tech platforms that control access to content, saying the companies have no incentives to adopt policies or practices that promote the provider of other content, including local news.

Serving as the gatekeepers, digital companies can use ranking algorithms or things of the like to determine what content is provided to users and as a result have a lasting impact on a TV or radio station’s ability to deliver local news and information to community members.

“Receiving cents on the dollar does not enable TV and radio stations to recover the considerable costs of producing local content in the first place,” Smith argued.

In the comments, NAB expressed support for the Journalism Competition and Preservation Act, which was introduced in the House by Rep. David Cicilline (D-R.I.) and Rep. Doug Collins (R-Ga.). This bill would allow for broadcasters to collectively negotiate with digital platforms regarding the distribution of their content online. A companion bill was introduced in the Senate by Sens. John Kennedy (R-La.) and Amy Klobuchar (D-Minn.).

Fri Sep 4 , 2020
Based on the comments and press releases of a few business jet charter providers, one might believe that the industry is on fire as well-heeled travelers avoid the airlines. While there may be some outlier examples, the data generally does not support these claims, and worse, the unsubstantiated exuberance may […] 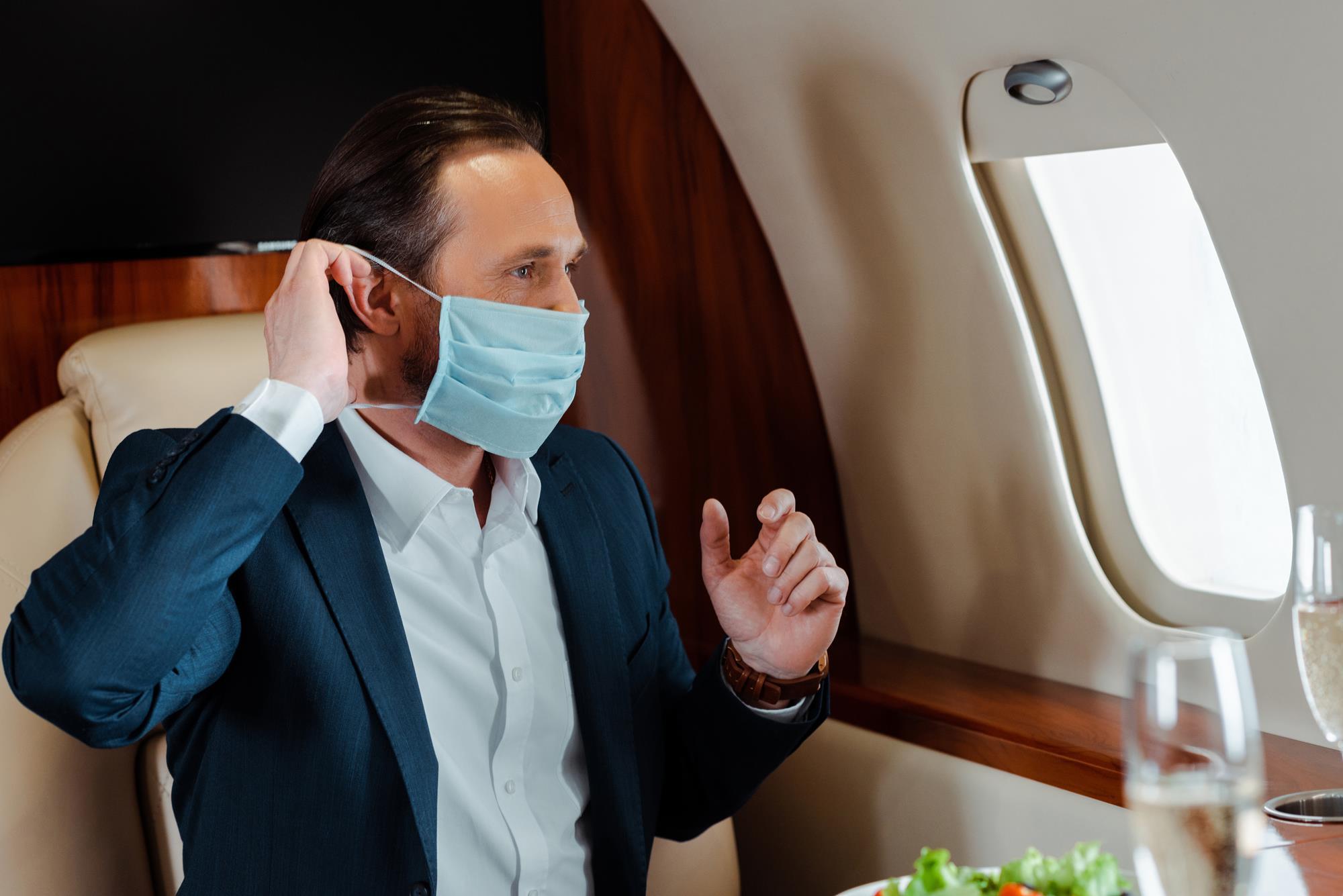