Young announced his resignation from 600 & Rising on Twitter earlier this month, noting how “Splitting time between my day job and this movement in the middle of a pandemic has placed enormous stress on both me and my family.” Young tells Ad Age he quietly stepped down from Periscope that same day, for the same reasons.

He says he “could not be more grateful for the support Periscope has shown me and continues to show me with my departure.”

“Periscope is home to some of the most brilliant, brave and kind talent I’ve ever encountered in the industry,” Young says. “Together we overcame an incredible number of obstacles and it saddens me that we won’t be able to finish what we started together.”

He says he is currently prioritizing his family. “That’s the only thing that matters to me right now.”

Young’s departure from 600 & Rising came after he tweeted criticism about the ADCOLOR awards, the advertising fete that has long celebrated the achievements of diverse industry professionals as well as work that has promoted diversity and inclusion.

“@ADCOLOR is an awards ceremony completely divorced from reality that sells the story that progress is being made on diversity in advertising and buys cover for holding companies,” Young wrote.

600 & Rising said at the time of Young’s resignation that it was dissolving its current structure and would be “taking the next 30 days to reassess, with the intent that 600 & Rising becomes an advocacy community led by the signatories—Black talent and non-Black allies—that works for the interests and with the input of all involved, moving forward.”

Young says that he since “regrets” that tweet and notes that “there needs to be more collaboration and less competition” to tackle the “enormous” issue of racism in the industry.

He had served as a group strategy director for Periscope since March. Young previously was a managing director for Aux Creative in Seattle, Washington. He’s also held stints at other Seattle-area agencies including Crown, Tencount and Creature.

In July, Young led an agency walkout at Periscope to protest parent company Quad/Graphics’ actions regarding social justice. The company had acquired Periscope for $132 million in 2019. The complaint which Young and his colleagues had launched against Quad centered largely around what he says was the company’s aversion to using the phrase “Black Lives Matter” in messages addressing the current unrest.

This story has been updated to include a statement from Periscope.

Wed Aug 26 , 2020
(Bloomberg) — Dwayne “The Rock” Johnson and his business partner Dany Garcia are making a investment in digital personal-finance service Acorns — which will give each new user a $7 credit, a symbolic reference to when he was a struggling athlete and the amount of money he had left in […] 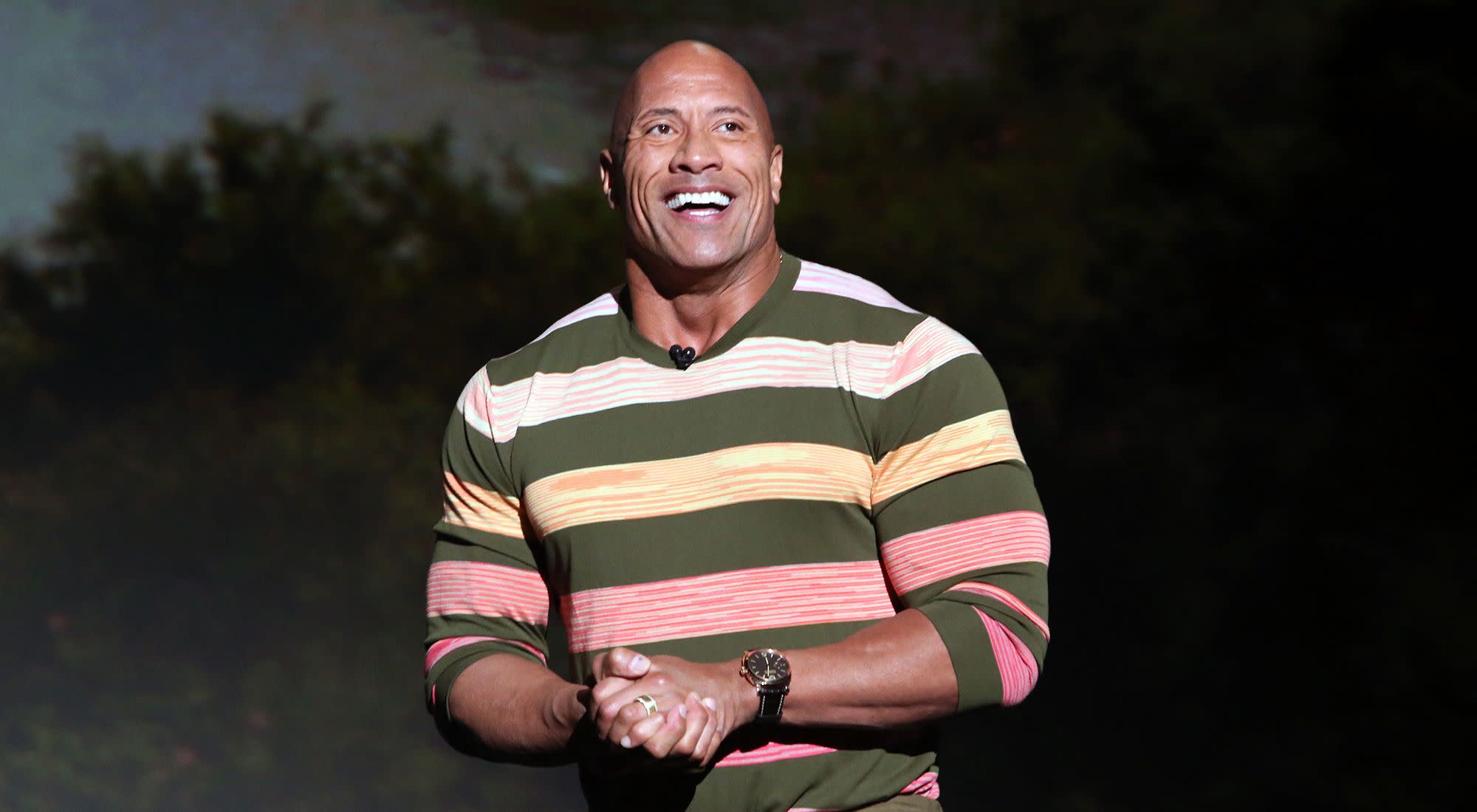