JEFFERSON CITY — The presence of a deadly virus isn’t stopping politicians in Missouri from hosting in-person fundraising events in the run-up to the November election.

At least 17 candidates have scheduled fundraisers in the Jefferson City area during the week of Sept. 14, when the lawmakers return for a veto session.

As in past years, they include group events at the Jefferson City Country Club, cocktail hours at various bars and event spaces and gatherings at the offices of lobbying organizations in the capital city.

Although Cole County has recorded 722 cases of the coronavirus, none of the advertisements for the events include any mention of social distancing rules or masks while people gather to dole out cash to fuel their election efforts.

But, Sen. Lincoln Hough, R-Springfield, said that doesn’t mean precautions aren’t being taken to control the spread of COVID-19.

He and two other incumbent senators are hosting an event at an outdoor event space in Holts Summit, located across the Missouri River from the Capitol.

“The reason we picked the orchard is we can do it outdoors. We can allow people to spread out,” Hough said. “But, we’re telling people: ‘Don’t do anything you’re not comfortable doing.’” 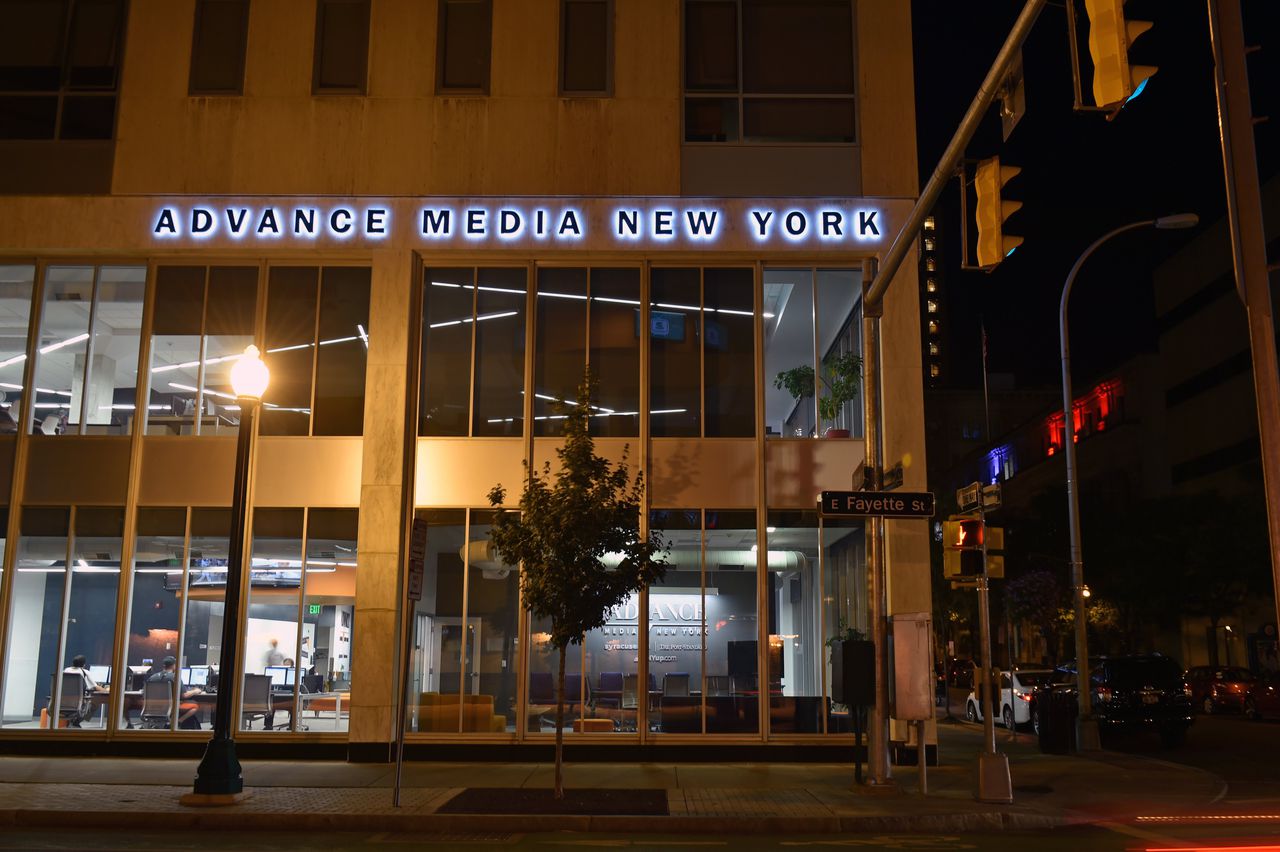