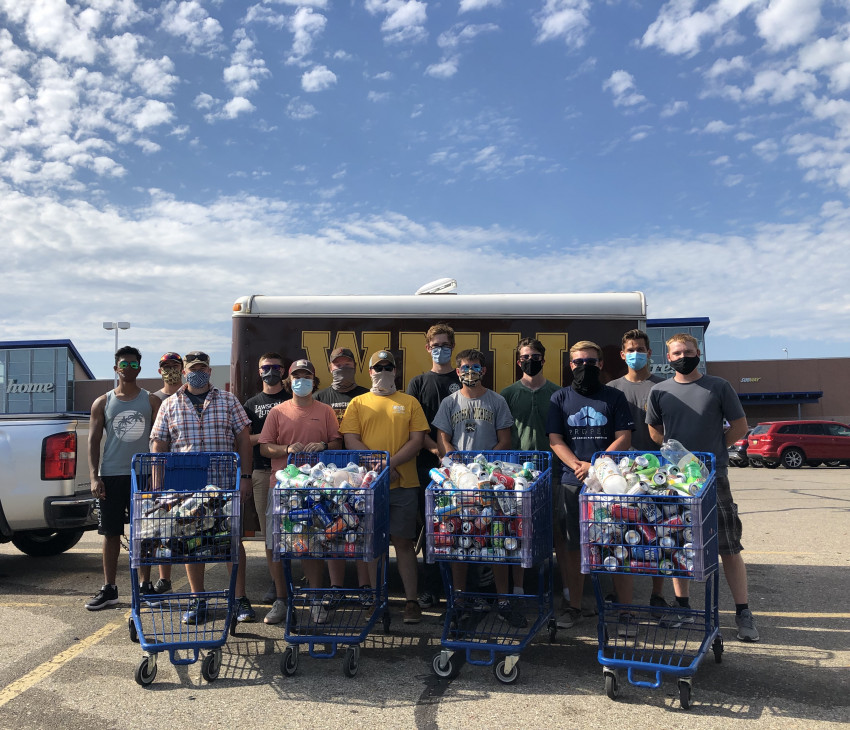 “It snowballed. The response was such that we’d come to pick up at a person’s house and a neighbor would see us, ask what we were doing and then also contribute. Or someone would see us at the store with our returnables and ask about it, and they’d leave their piles with us,” says Coaker, adding the group had to store many of the returnable items in Seiler’s garage.

It took just three days for the back corner of Seiler’s garage to accumulate a stack 6-feet high that eventually forced his car outside as he restocked the piles. He borrowed the College of Aviation’s 11-by-6-foot trailer to collect and transport donations, and even that was quickly filled within 10 days. 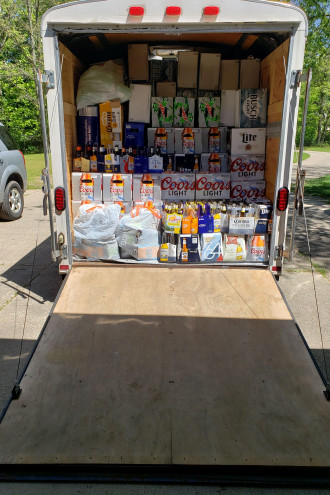 The team borrowed the College of Aviation’s 11-by-6-foot trailer to collect and transport bottle and can donations. It was quickly filled within 10 days.

Students fanned out in stores across West Michigan to cash in the returns, a process that netted $10,000 by the end of August.

“This fundraiser was the perfect thing at the perfect time, and I think it has exceeded everyone’s expectations,” says Seiler, WMU’s lead flight instructor.

The money is being used to pay for the team’s yearly membership fee to the National Intercollegiate Flying Association to remain a member of the organization. Competition fees are separate, but the annual fee allows the team to remain eligible to compete if regional fall and spring competitions resume in 2021, possibly virtually.

Founded in 1946, the Sky Broncos have soared in these competitions over the years. The team racked up its seventh consecutive regional championship in October 2019 but was not able to continue to the national competition the following spring because it was canceled. The team has won five national championships over the years, most recently in 2002.

“It is obviously a tough time for everyone right now, and the Sky Broncos are just trying to survive while still maintaining a readiness to compete for the College of Aviation and WMU,” adds Seiler. “As the University faces these unprecedented challenges along with the rest of the world, we are trying to do whatever we can to continue the proud tradition of the Sky Broncos Precision Flight Team at WMU by any means possible.”

To have returnable bottles and cans picked up from your garage or to make a donation to the Sky Broncos, email Marty Coaker or call (616) 443-1101.

Thu Sep 24 , 2020
AT&T and Verizon have spent billions to buy media and tech companies to restart their businesses and change the way advertising is sold, but are far from having realized that strategy. Verizon has since written down the value of its media properties while AT&T is now reportedly selling parts of […] 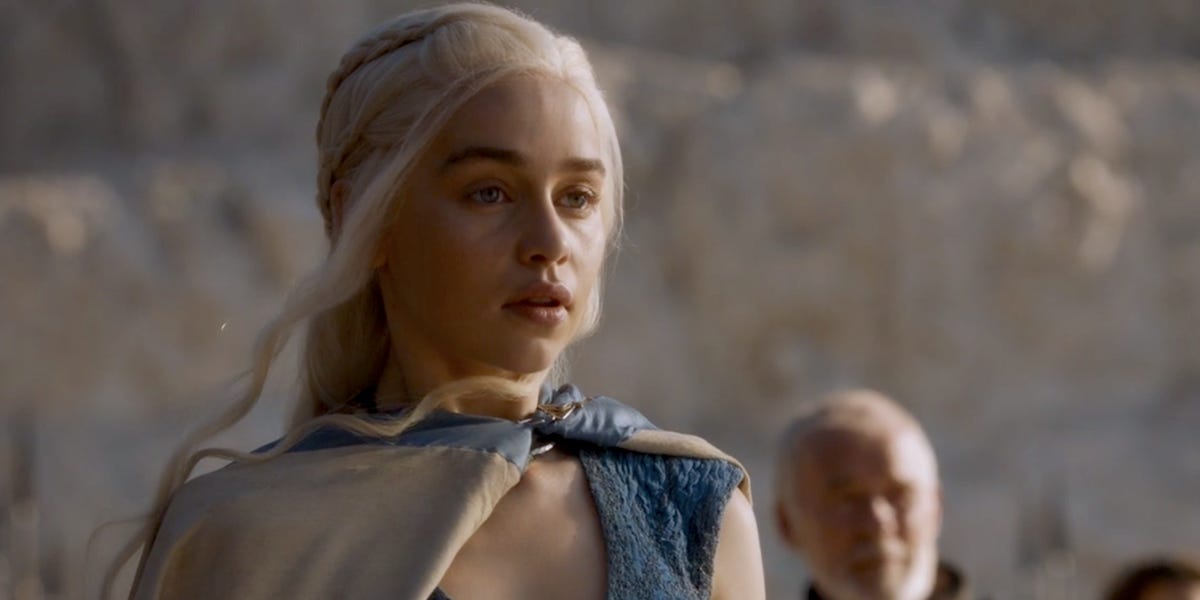