A teenage dancer is raising money to pay for an urgent operation to correct a curvature of her spine.

Mia Wright, 14, from Leeds, has scoliosis and needs to have surgery by the end of September, her mother said.

The NHS only offers fusion surgery, which would leave Mia with reduced flexibility and put an end to her dancing career.

Her family are hoping to raise £60,000 to pay for specialist surgery in Turkey.

Mia’s mother Jane Wright said the surgery needs to take place before the end of September before the curvature progresses too far.

She said the condition had left her daughter with an S-shaped bend in her back.

“For Mia, as for any 14-year-old girl, to have something that starts to impacts how you look physically from the outside, a hump on your back, your hips and your waist going out of alignment is really difficult,” she said.

“But when you’re a dancer and you are living in a leotard and you’re permanently training in front of a mirror where predominately you are trying to achieve straight lines as a dancer, it has even more impact for Mia.”

The operation would be carried out by a surgeon using a procedure known as Vertebral Body Tethering (VBT), which should leave Mia with enough flexibility to continue dancing.

Mia, who has been dancing since the age of three, said she hoped the surgery would allow her to fulfil her dream of performing in West End shows.

So far the online appeal has raised almost £9,000.

Mrs Wright said the operation needed to be done soon as VBT relies on the child growing to help correct the curve.

“We are just going to try our best to raise the money and get her there to fulfil her dreams really because the alternative is not really something she can consider,” she said.

Sun Aug 30 , 2020
Personal Finance Insider writes about products, strategies, and tips to help you make smart decisions with your money. We may receive a small commission from our partners, like American Express, but our reporting and recommendations are always independent and objective. Before the pandemic, I didn’t think much about my hair […] 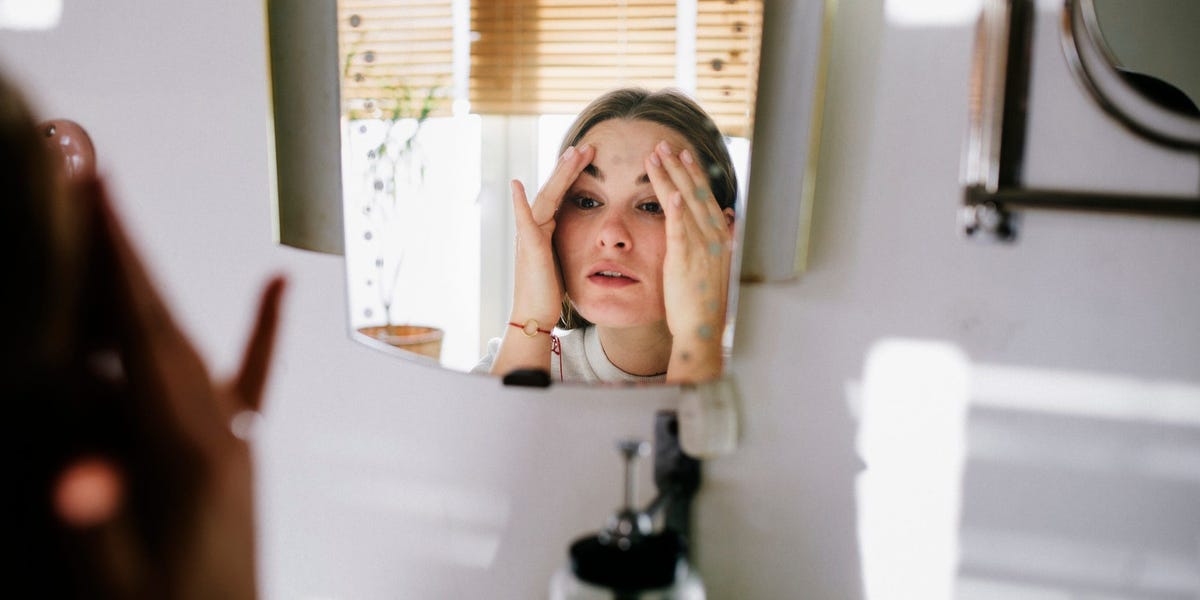