Just imagine a professional wrestler as editor of The New York Times or a package designer as head of Goldman Sachs. Far-fetched? But that’s exactly what happens in advertising. The people on the top never wrote a tagline, or produced an ad.

When J. Walter Thompson founded the first modern agency in 1868, he started as a salesman of newspaper ads. He soon realized that, to boost ad sales, he should offer creative services to potential advertisers: and, thus, the first “agency” was formed. For the next 100 years “creatives” would be running the best agencies, along with that of setting the agenda and vision – legends like Rubicam, Burnett, Ogilvy and Bernbach.

However, the consolidation of the advertising industry by a bunch of financial executives and the creation of the holding companies in the Eighties meant a shift in philosophy. While most creative leaders over the years were also excellent businessmen, they were viewed by holding company czars as risky and emotional “artists.”

To mitigate what they perceived as a problem they brought in hordes of pencil-pushing MBAs to the business. That created layers of middle management that slowed down innovation and drove creativity away. The result was the deterioration of the quality of the advertising over time. Legacy agencies now have a ratio of 60-40 MBAs to creatives, as agencies became less productive and inefficient, according to our proprietary data.

In most advertising agencies, the creative team now takes its direction, ultimately, from a chief executive with a background in business or finance or client services – in other words, someone who has not write a line of copy ever, in their lives, and who is not familiar with how their company’s products are invented.

“Creative” is not a department. It’s permeates everything between the agency walls and under its roof. The creative department is not the only people with ideas, of course. They can come from other departments, but that’s not the norm.

It needs to be at the forefront of everything an agency does and the only way to do so is to have a creative leader at the helm of the company.

For years the advertising business lost its way by focusing on client relationships. These are not enough anymore. Advertising need to get back to understand that at tough economic times ideas drive agency revenue.

The corporatization of the advertising industry and the killing of entrepreneurship is at the heart of the current crisis between clients and agencies. As the quality of the work got bad, clients began shifting work in-house and change from AOR agencies to project work. They cut spending and fees.

The way to regain client trust and respect is to set the agency leadership pyramid on its head. Agencies need to go back to appointing creative people as CEO. I believe that, creatives with the right skills, are capable of leading an agency or, have at least an equal voice in determining the future of individual agencies and the industry at large.

Having a leader with creative chops is more than just about producing great work – it’s about changing the face and the priorities of the agency and the industry. Some of the most talked-about and successful agencies in the last couple of decades have been run by creative people: Droga, Chiat, Goodby, Wieden, Bogusky. CEOs with a creative background have a different perspective. They believe in inspiration, not rationalization. These are people who are making decisions about the effectiveness of an idea, not the efficiency of an idea. Their leadership is not based only on quarterly results.

First-hand knowledge of making ads is a game changer for agency leaders. Coming from the side of actually making the content that consumers interact with, gives these leaders a different kind of appreciation for the craft. It adds more of an understanding of what goes into the work and how to put the creative at the heart of the agency agenda.

It will also mean that the dwindling top creative talent, and the migration to the social media platforms and the management consultancies, would ease. Top talent will be attracted to agencies led by CEOs with creative background.

Agencies need to make money. This is a business after all – not an art class. They need to have rigor and structure. And, that requires skills that don’t always come naturally to a creative-minded person, and they certainly aren’t taught in ad school.

However, that being said, creatives can learn business skills better than their more buttoned-down counterparts can learn to come up with great ideas. It’s easier to teach a creative mind how to thing logically and analytically than to teach an analytical mind to think creatively.

Mon Oct 12 , 2020
Enhanced supervisory technology (SupTech) with strong governance and skilled human oversight could well have important benefits for financial regulators around the in efforts to increase economic stability in their nations and around the globe, said a report prepared for the G20. “SupTech could improve oversight, surveillance and analytical capabilities, and […] 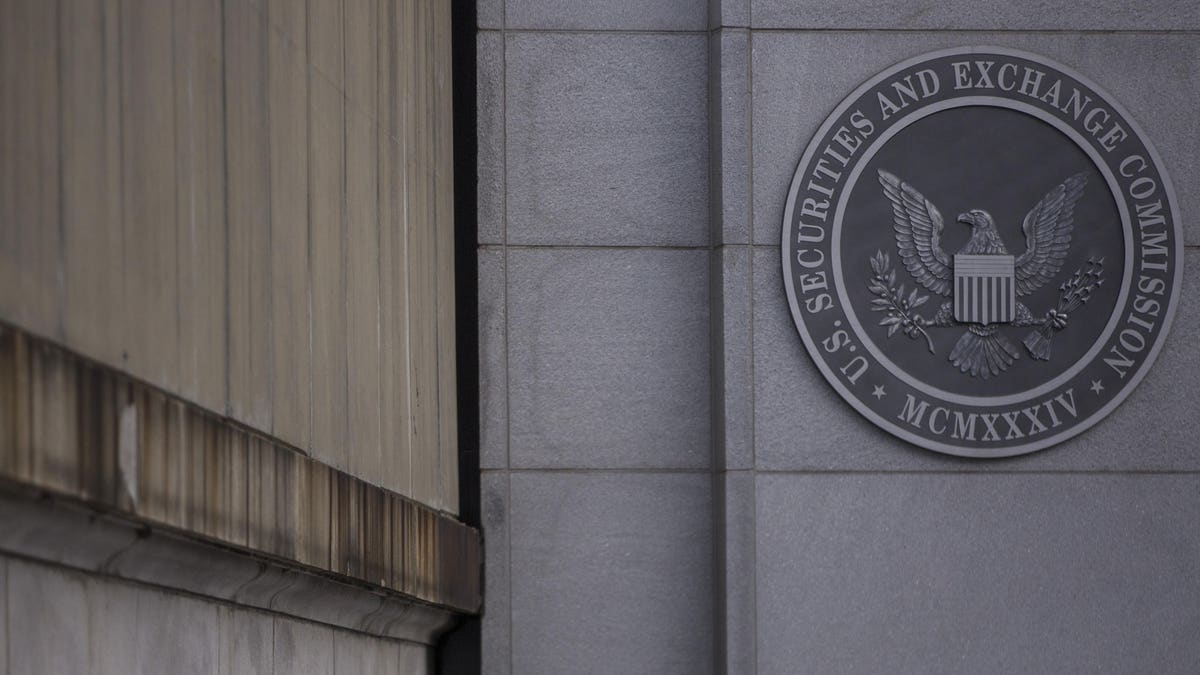