Brian Kolfage, the founder of the “We Build the Wall” fundraiser, was arrested Aug. 20 along with President Donald Trump’s former adviser Steve Bannon and others for allegedly spending more than $1 million in donations on personal expenses.

After being released on bail, Kolfage began posting screeds referring to himself as a “political prisoner” and victim of a “witch hunt.” The posts continued even after a warning from prosecutors that they could improperly influence potential jurors, Assistant U.S. Attorney Robert Sobelman wrote.

“The statements have typically contained expressions of opinion about the defendant’s innocence and the merits of the case, among other subjects, and many of them have been highly inflammatory,” Sobelman wrote in a Manhattan Federal Court filing.

“Unfortunately, since bringing these concerns to the attention of counsel, the posts appear to have continued unabated since that conversation, and the Government has been given no assurances by counsel that Kolfage intends to refrain from such statements in the future,” he wrote.

“This case by the (Southern District of New York) is an assault on every WBTW donors freedom. They want to seize your information, which many of our donors are big corporate executives. They want to target you each for political reasons,” Kolfage wrote Wednesday on Facebook.

“Open your eyes, this is a powerful grab by intimidation. I’ve always been a vocal fighter for freedom. And if we continue to allow a weaponized judicial system to attack people for political purposes, it will be the beginning of the end for this republic. I gave 3 limbs defending this freedom, and I’d proudly give another to fight back at this injustice to preserve the future of this nation,” he wrote.

Kolfage allegedly spent some of that money on cosmetic surgery, home renovations, a boat, a luxury SUV, a golf cart, jewelry and credit card debt. Kolfage and Bannon have pleaded not guilty.

Sobelman planned to ask Manhattan Federal Judge Analisa Torres to warn the suspects about the risks associated with out-of-court statements at a Monday hearing.

Sat Aug 29 , 2020
Big advertising agencies have shed employees, but some smaller independents and in-house brand teams are still hiring. As clients prioritize diversity and inclusion, headhunters are looking beyond “cookie-cutter” candidates with traditional portfolios or experience. To find work again, laid-off ad pros will have to reinvent themselves, learn new skills, and […] 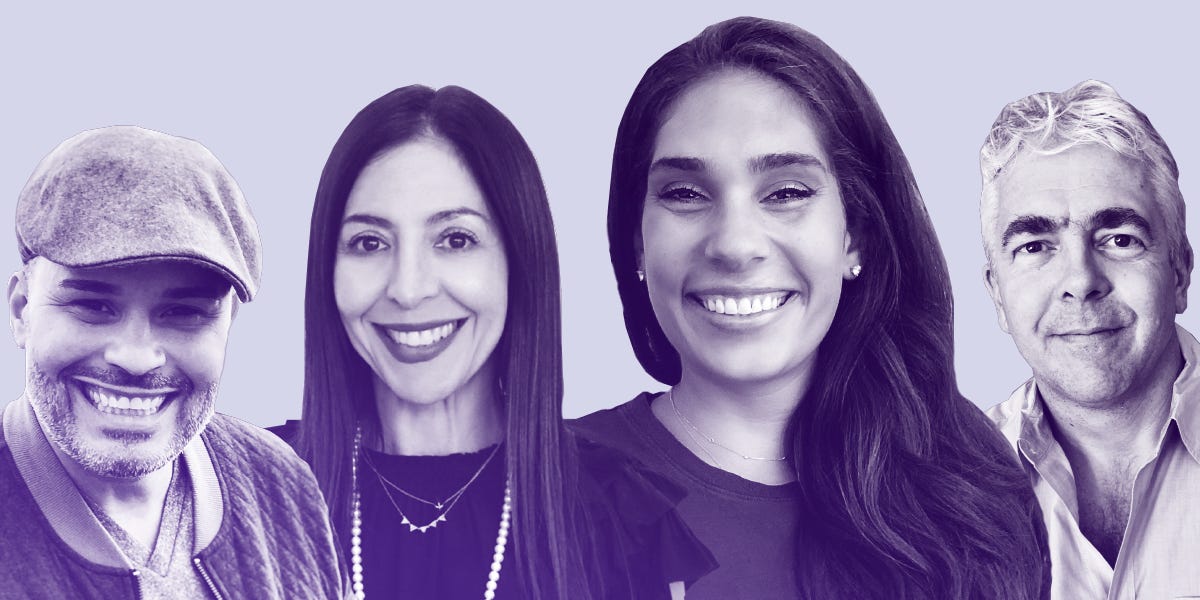