WUCF TV will soon kick off a 17-day fundraising campaign, which includes one night honoring Fred Rogers and his legacy.

Better known as Mister Rogers, the soft-spoken minister, puppeteer, writer and producer created 31 seasons of “Mister Rogers’ Neighborhood.” During the show, he and his cast of puppets and friends spoke simply and directly to children about life issues.

The fundraiser officially starts Aug. 28, but Mister Rogers fans should tune in Aug. 31 to Central Florida’s PBS station. At 8 p.m., WUCF will air a documentary that tells the story of Fred Rogers (“Independent Lens: Won’t You Be My Neighbor?”). At 10:30 p.m., watch locally produced “Mister Rogers in Our Neighborhood,” which explores his Central Florida roots — including how Rogers graduated from Rollins College in Winter Park.

“In the immortal words of Mister Rogers ‘There’s no person in the whole wide world like you, and I like you just the way you are’ and that’s how WUCF feels about our donors,” said Dr. Phil Hoffman, WUCF executive director, in a press release. “There is no other place in the world like PBS, and that is because of support from the community. Donations support WUCF’s mission of local storytelling as it invites viewers to invest in quality, educational programming that is accessible to communities across Central Florida.”

Mon Aug 31 , 2020
Kohl’s is benefiting from its growing e-commerce business for a while. Markedly, digital sales witnessed a 58% jump during second-quarter fiscal 2020, led by customers’ increased shift to online shopping amid the coronavirus outbreak. Given the need of the hour, management ramped up its digital marketing and enhanced its website […] 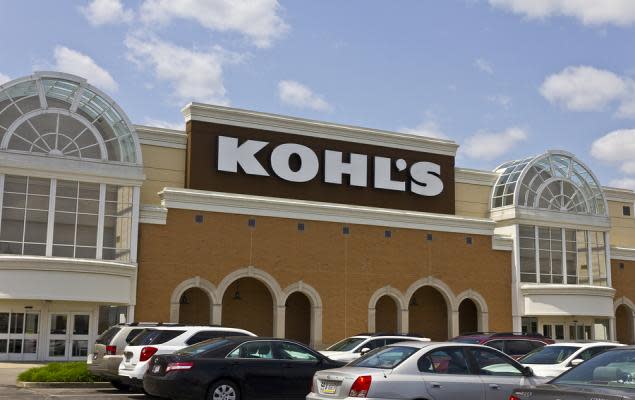